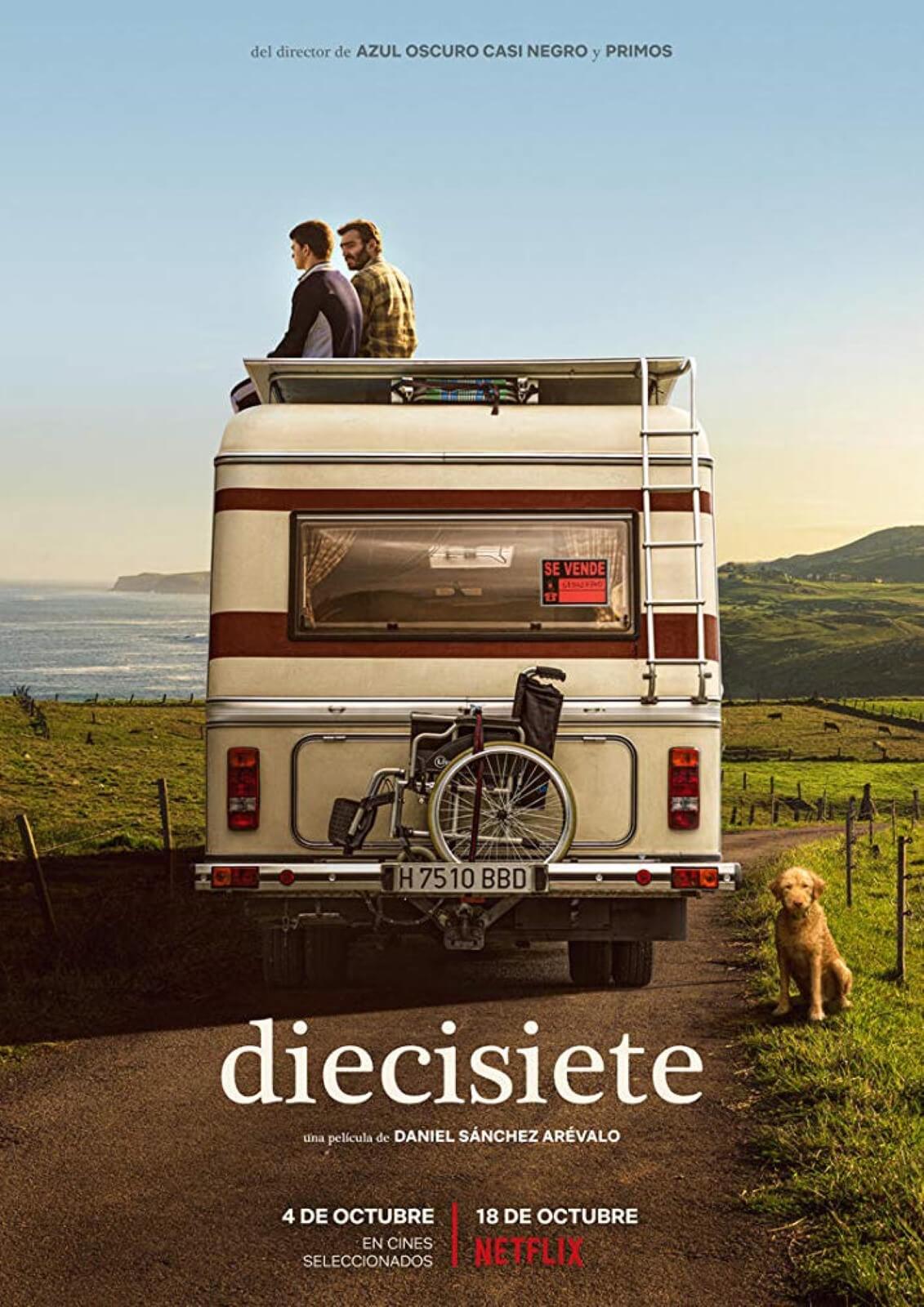 Hector (17) has been in a youth detention center for two years. With social and communication difficulties, he barely interacts with anyone or anything until he is encouraged to participate in a reintegration therapy with an animal rescue center and finds a dog as shy and elusive as him.

Throughout the weekly sessions, Héctor and his dog Oveja develop a very strong bond. Until a few months later, Oveja doesn’t show up one day.  Oveja has finally found a home but Hector, far from rejoicing, is unable to accept this circumstance and even though he has less than two months to complete his internment, he decides to run away to find his dog.

The detention center contacts his brother Ismael (26), his legal guardian, who finds Hector hiding in the assisted-living facility where his grandmother Cuca lives. He tries to drag him back to the center, but Hector refuses, nothing is going to stop him until he finds his dog.

Ismael is forced to accompany him in this quixotic odyssey, to make sure he does not get into trouble, because Hector is two days from turning 18 and from then on, any crime he commits will not send him back to the reformatory, but straight to jail.