We need to talk

We need to talk 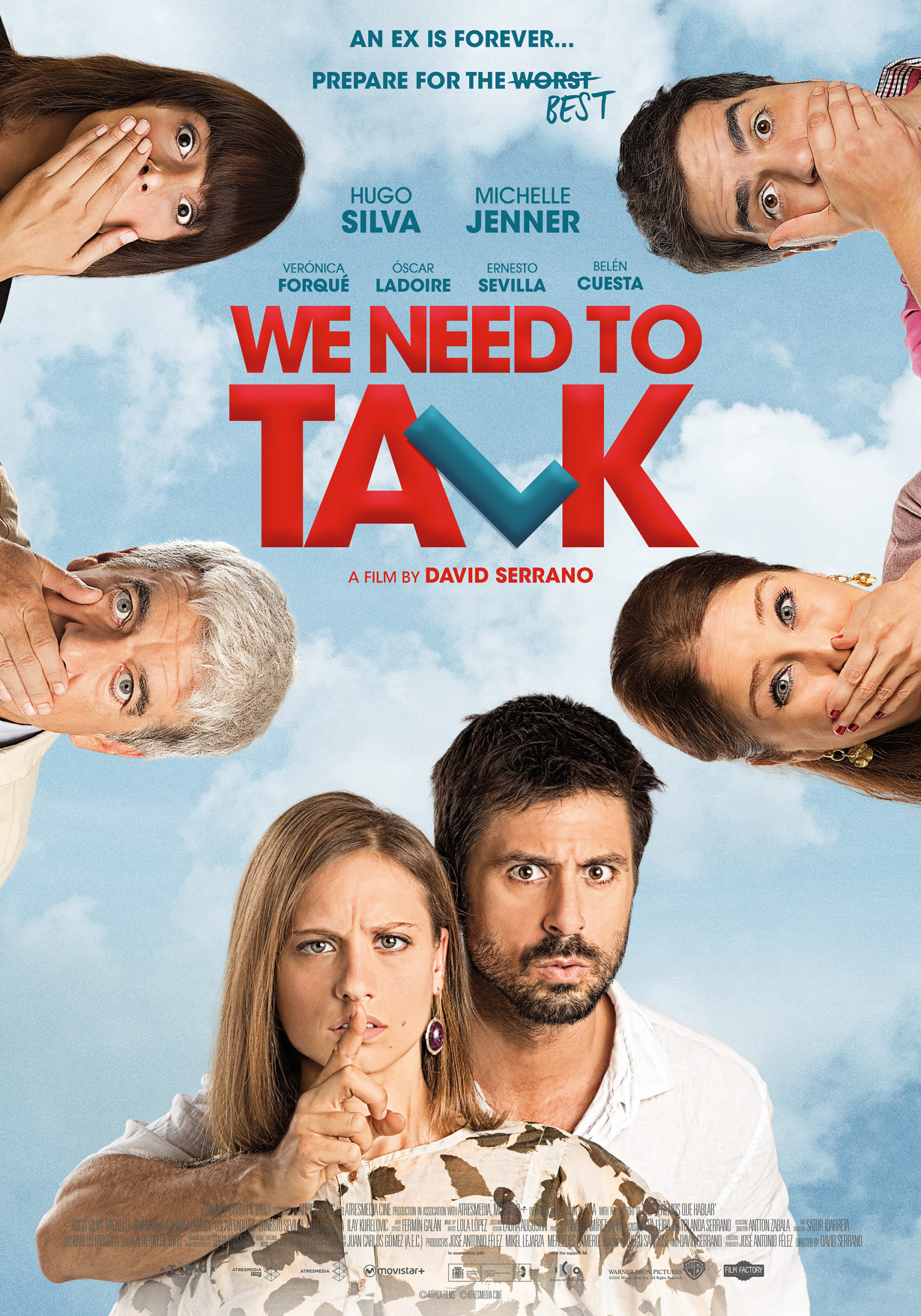 Nuria wants to marry her new boyfriend, but before that she must get divorced from Jorge whom she hasn’t seen for two years. Nuria knows that Jorge is very depressed and doesn’t want to make things worse by asking him for a divorce so she’ll try to cheer him up as much as possible before asking. Now Nuria must hide her new boyfriend, make Jorge believe she has found a job for him and even try to get her parents – recently separated – to appear to be together for a few days.

It doesn’t seem easy, but then with an ex nothing is.