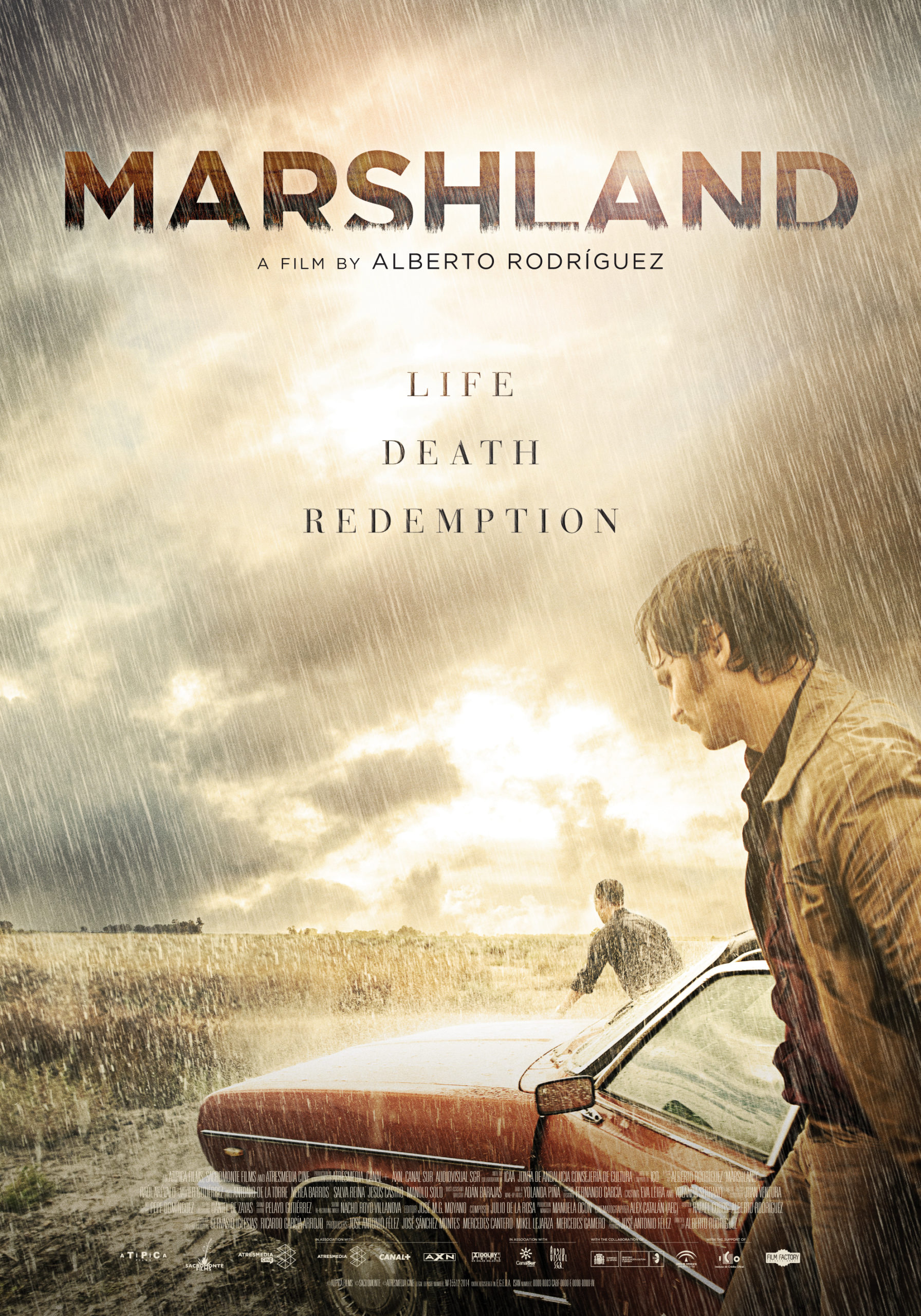 Spain’s deep-south, 1980. In a small village frozen in time – close to the labyrinth of the marshlands and rice paddies – a serial killer has taken residence and caused the disappearance of several adolescents that no

one seems to have missed. But, when two young sisters disappear during the annual festivities, their mother forces an investigation that brings two homicide detectives from Madrid to try and solve the mystery.

Juan and Pedro both have extensive experience in homicides yet are very different in methods and style. They will soon face obstacles for which they were not prepared. A strike by local laborers jeopardizes the rice crop

and distracts the detectives who are soon under pressure to solve the case quickly. To their surprise, on-going enquiries uncover another source of wealth for the village: illegal drug traffic.

The detectives are then ensnared in a web of intrigue fed by the apathy and introverted nature of the locals. Nothing is what it seems in this isolated and opaque region and the investigation encounters unexpected difficulties. Both men realize they must put aside their professional differences if they are to stop the person responsible for the disappearance of the sisters before more young girls go missing.